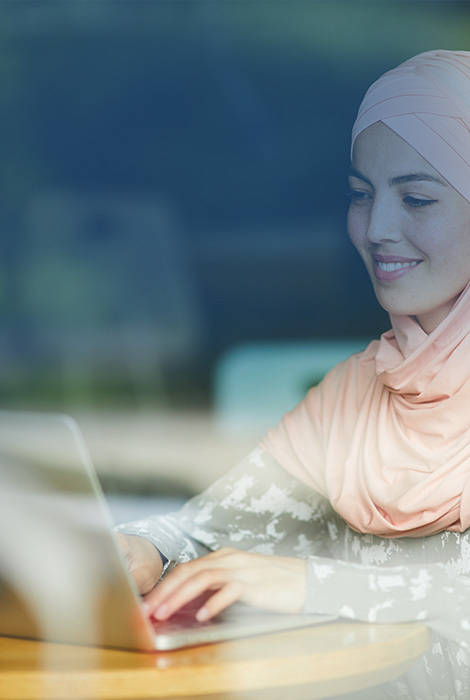 Halal Assurance & Quality Greece SMPC is a company with the sole aim to provide Muslims the access to authentic Halal meat and meat products through Halal certification.

Our purpose is to build awareness among Muslims and the meat industryfor the process of Halal slaughtering and permissibility of meat products.

We advise, train, and regularly inspect slaughtering houses on how to ensure Halal suitability for their products and award them a Halal certificate.

Our careful vetting allows us to vouch for the permissibility of the Halal meat and meat products, either for local consumption or exports to halal markets of the world.

Furthermore, we also train each Muslim slaughterman in the principles of Halal slaughtering, in a training program that any Muslim that holds an official permit to slaughter can participate.

Our history goes all the way back to 1972 when we performed our first halal slaughtering (Dhabihah) when local Muslims asked from a well-respected Muslim surgeon if he could assist them to obtain Halal meat.

He met the challenge and contacted a local farmer who also had an abattoir on his farm. The terms were simple. Our founder would slaughter the animal in a halal manner and the farmer would prepare the meat. After the obligatory veterinary checks, the meat would ship to theconsumers.

Years later, as halal certification was proven to be a prerequisite for trade with Muslim countries, it was decided to formulate an official body to certify the local abattoirs and meat industry.

In 2020 HAQ GREECE opened in Greece, as the new law on ritual slaughtering that passed from the Greek government in 2017, enabled the Greek slaughterhouses to conduct ritual slaughters (halal and kosher) and access the important market of halal meat. 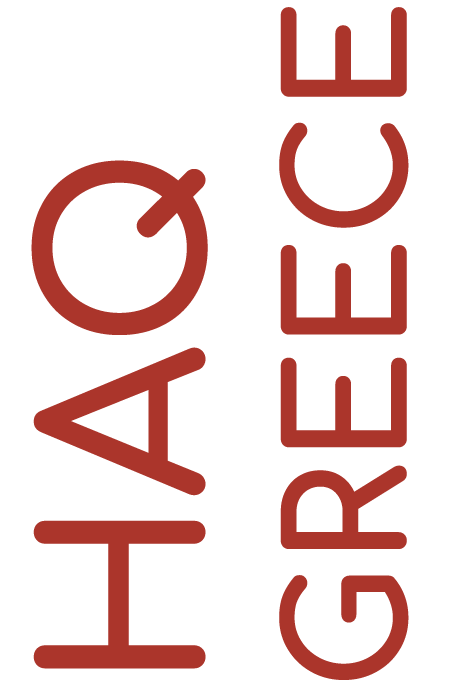 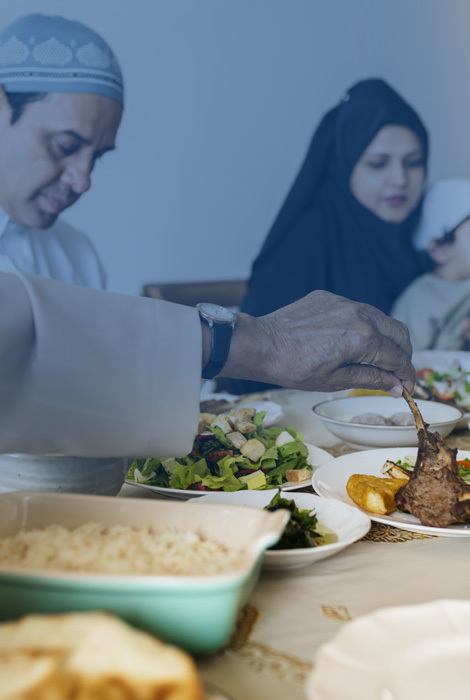 HAQ Greece has, in fact a dual objective:

To represent the interests of Muslim consumers that need to have access to halal meat and meat products, in which all the relevant specifications have been met, and demand a recognized certificate to avoid misunderstandings.

To advise and assist the abattoirs that wish to offer their products to the Muslim consumers, regardless whether those abattoirs are owned by practicing Muslims or not.

On the other side, HAQ Greece also works together with political authorities and the media about the concerns of Muslim consumers, explaining the importance of Halal slaughtering and the consumption of Halal meat.

We also see our Association as an official training centre for all questions related to Halal slaughtering.

HAQ Greece aims to achieve an optimum service to meet the requirements and expectation of our customer.

HAQ Greece ensures that not only the halal standards requirements of “halal food” products are applied, also that the food safety and hygiene practices are strictly applied.

Professional implementation of the requirements, customer satisfaction and continual improvements are the core goals of Halal Assurance and Quality Greece. 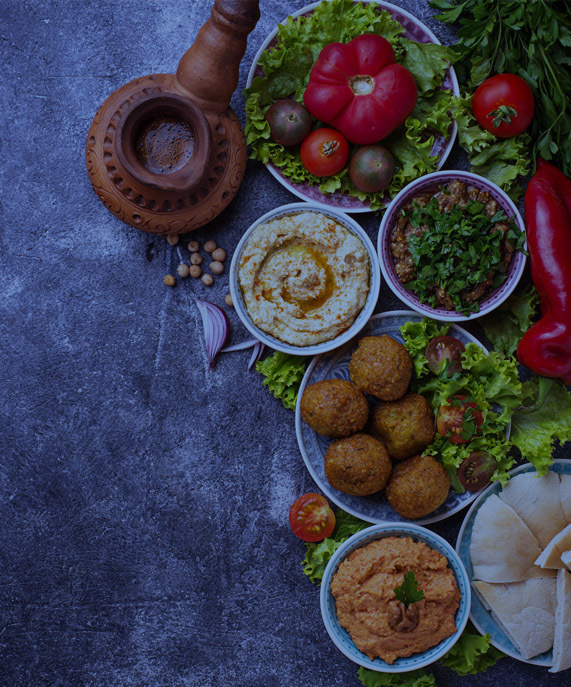 Where Are We Located

HAQ Greece has its base in Thessaloniki, the second biggest city in Greece that lies in an area that has a growing quantity of farming units. Although Greece has a small production of bovine animals, ithasbig productions in both chicken and caprine animals. Goats and sheep are very popular in Greece and the species farmed here are superior to many other species in the world.

As many of the farming units, the slaughterhouses and even meat processing units have a grown interest to export to Muslim populations in European countries and other areas of the world, HAQ Greece was formed in order to assist them in their endeavor and ensure that the meat offered would meet the strict standards of halal meat.

Many Greek meat suppliers focus also to the Middle East and Gulf Area and therefore HAQ Greece is currently under an accreditation procedure with EIAC (Emirates International Accreditation Center) that is estimated to be finished with the next few months. 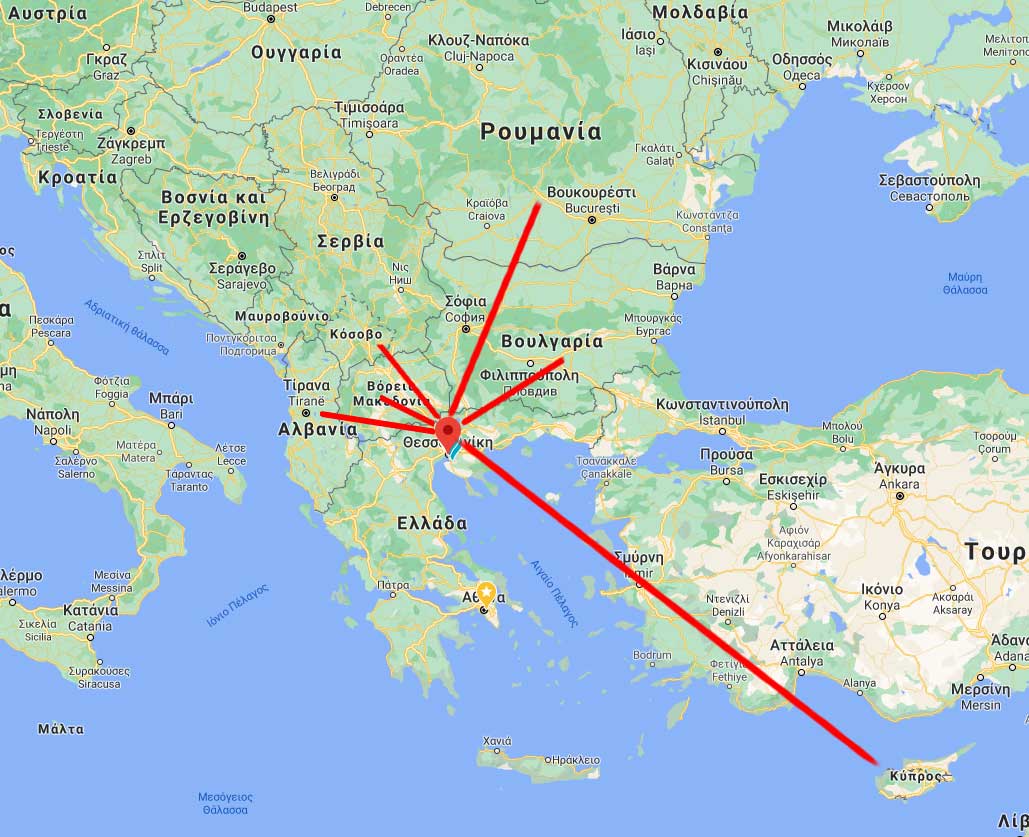 Our services are not restricted to Greece’s borders, however.  All neighboring countries, especially Romania, Bulgaria, Albania, North Macedonia, Kosovo and Cyprus are at reach from Thessaloniki, as they are within a 600 km radius from this central point in the Balkans.

Flying to any of those destinations is not more that 1.5 hour and there are frequent transportation means all year around

Moreover, many slaughterhouses that seek reliable halal certification are run by the Muslim Community and based in the area of Northern Greece, not far away from HAQ Greece base.

In addition, the numerous Muslim populations in all the countries in this area play they role in the growing demand of halal meat and meat products as also does the new wave of immigration that started in 2015.