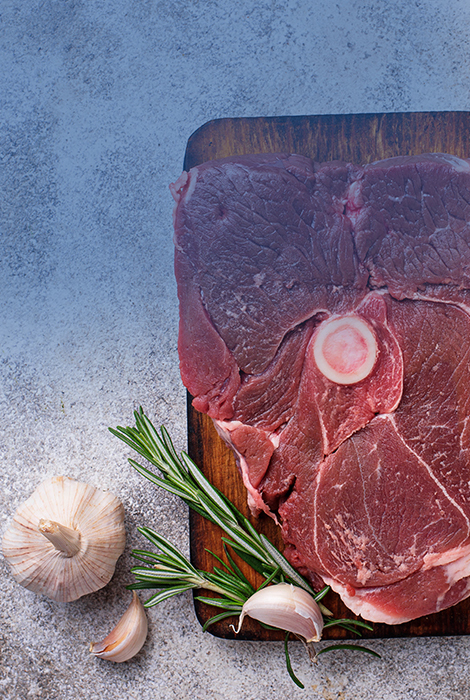 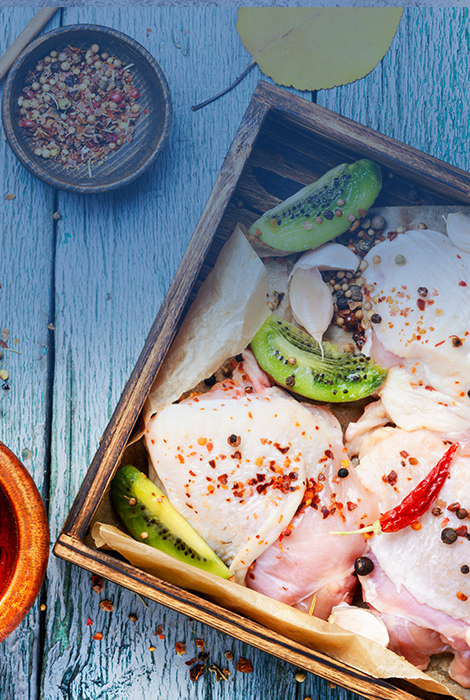 The following animals' meat becomes Halal meat through the process of Halal slaughtering:

• Animals having flowing blood, surviving on grass and leaves, and not preying on other animals are all considered halal. such as a camel, cow, goat, buffalo, sheep, deer. Although there is a slight difference of opinion within the Hanafi School on to the consumption of horse-meat. Also, donkeys are exempt from this general ruling, in that its meat is Haram for consumption.

• Sea animals are already considered as pure and Halal. Thus, the ritual slaughtering of these animals is not necessary.

“Prohibited to you are dead animals, blood, the flesh of swine, and that which has been dedicated to other than Allah, and those animals killed by strangling or by a violent blow or by a head-long fall or by the goring of horns, and those from which a wild animal has eaten, except what you are able to slaughter before its death, and those which are sacrificed on stone altars, and prohibited is that you seek decision through divining arrows. That is grave disobedience.” (5:3)

“He has only forbidden to you dead animals, blood, the flesh of swine, and that which has been dedicated to other than Allah.” (2:173)

“Satan only wants to cause between your animosity and hatred through intoxicants and gambling and to avert you from the remembrance of Allah and from prayer. So, will you not desist?” (5:91)

“O you who have believed, fulfil all contracts. Lawful for you are the animals of grazing livestock except for that which is recited to you - hunting not being permitted while you are in the state of ihram. Indeed, Allah ordains what He intends.” (5:1) 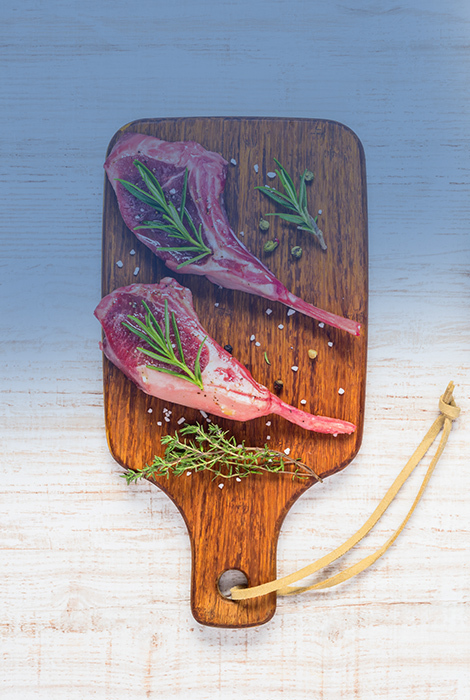 To submit an animal for slaughter, the kind of treatment and feed it receives during its life is important. No abuse, mistreatment or infliction of any pain should take place towards it while it's alive. It should not remain trapped in an area where it cannot move or walk freely around or get fresh air. It should receive clean water, food, and never fed another animal or products that contain the by-products of other animals.

The halal method of preparing an animal for food allows maximum drainage of blood from the animal's body. Blood in meat makes the meat more susceptible to putrefaction and also negatively impacts the taste.

Stunning the animal before slaughtering causes it to secrete lactic acid which hastens the onset of decay. Lactic acid makes the meat less resistant to bacteria, which is why Halal meat has a very low rate of incidences of food poisoning. Non-halal meat in supermarkets and fast-food chains often has e-coli, bacteria, and other hazards. Lactic acid also significantly affects the taste of the meat for the worse.

Halal meat tastes better, is more tender, healthier and stays fresh longer because the absence of blood makes it resistant to bacteria. From an economic point of view, Halal meat makes more sense too. Because less blood means that there is more meat pound per pound, which yields more finished product to the consumer.

Also, the halal method of preparing animals is not only the most hygienic but also the most humane for the animal.